The historical Bergs Bazaar shopping arcade is an oasis in the heart of Riga.

Discover the Bergs Bazaar’s small boutique shops that offer a variety of items, including exclusive cosmetics and stunning clothing by local fashion designers; enjoy a bite to eat or a drink in one of the many restaurants or cafes; pamper yourself in a health and beauty salon; or simply take a relaxing stroll.

The Bergs Bazaar also features the Hotel Bergs, a five-star member of the Small Luxury Hotels of the World association, as well as, contemporary office space and private rental apartments.

Hotel Bergs, a five-star member of Small Luxury Hotels of the World; its contemporary reconstruction was designed by architect Zaiga Gaile 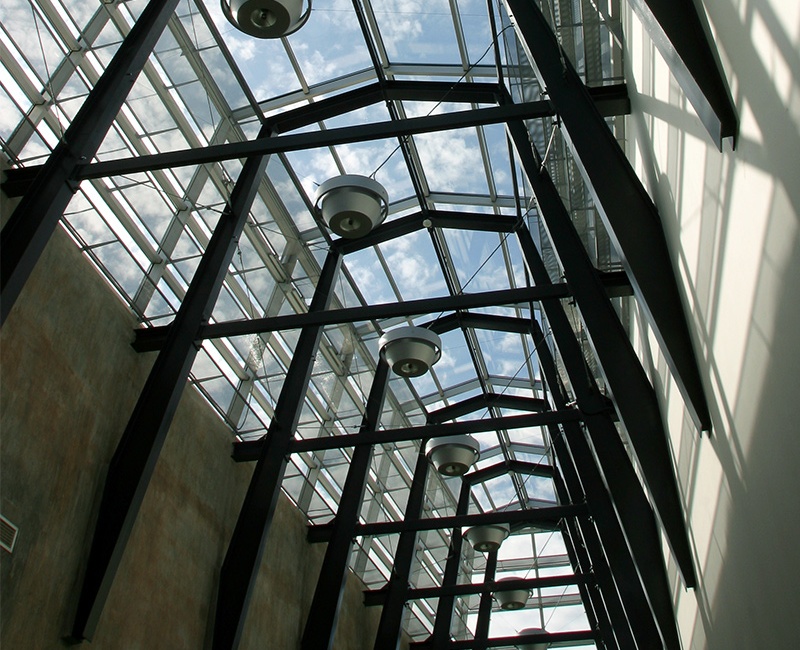 The Hotel’s modern atrium, which connects the two historical buildings into one whole 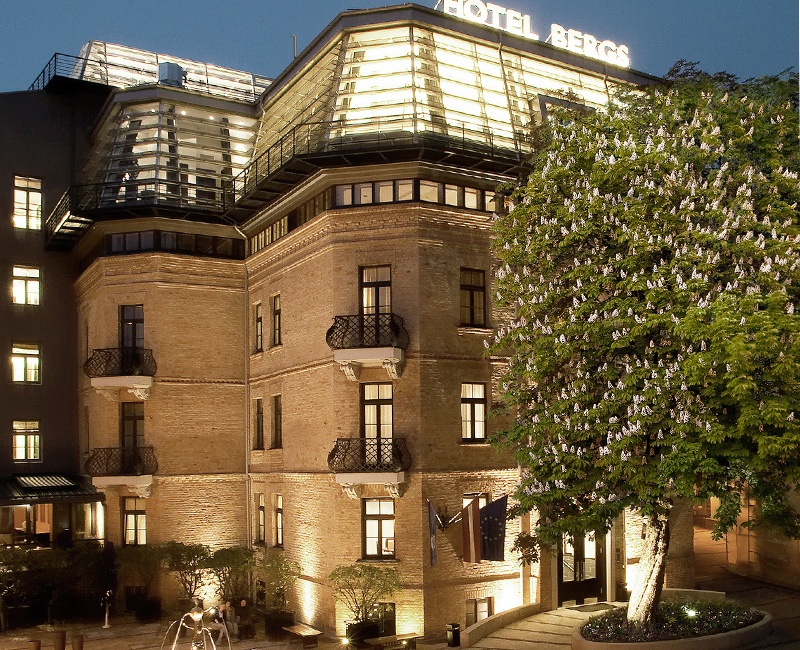 The Bergs Bazaar in the evening 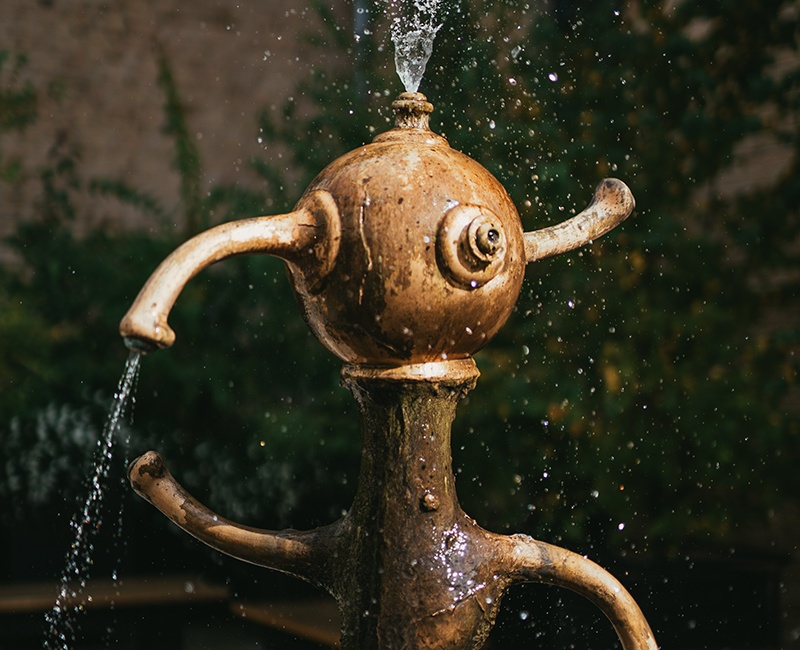 “The Little Pump”, a bronze fountain created by the notable Latvian artist and scenographer Ilmārs Blumbergs

The making of the Bergs Bazaar

At the end of the 19th century, this part of the city was an undeveloped peripheral neighbourhood. There even used to be a cabbage patch in the place where the Hotel Bergs is now stands – which is why the hotel has chosen a cabbage head as its logo. Back then, there were only three wooden houses in this area, two of which survived. One of these wooden buildings is nestled in the centre of the Bergs Bazaar and is home to the Inbalans wellness center. The other is located on Elizabetes street and is currently under renewed renovation.

Between 1887 and 1900, the urban developer Kristaps Bergs built the first modern shopping centre in Riga – the Bergs Bazaar.  An example of eclecticism, the Bergs Bazaar was designed by architect Konstantīns Pēkšēns, who took inspiration from Istanbul’s Grand Bazaar in designing the signature archways, as well, as the larger shopping passages then in vogue in the West and Saint Petersburg.

At the turn of the 20th century, ethnic Latvians were for the first time allowed to participate in the city’s business and social circles, which had previously only been accessible to the ruling Baltic-German elite.  Bergs’ initially hoped that the Bergs Bazaar would be a place to support and provide store space for the new Latvian merchants now flooding Riga from the countryside. However, over the years, the Bergs Bazaar developed into a harmonious international melting pot with merchants of various ethnicities, including Latvian, German, Russian and Jewish. Some merchants even established a small synagogue in the upper floor of Elizabetes iela 85a, which is where the fashion boutique Klase is now located. At that time, there were 130 shops operating in Bergs Bazaar.

This area was one of Riga’s most developed quarters, as evidenced by the fact that in 1909, the Bergs Bazaar was the first property in the city to be connected to the city’s new central sewage system and to have indoor plumbing.

Later in the 1930s, when the city’s inhabitants began using private automobiles, the first petrol pump in Riga was installed in Bergs Bazaar. Today the spot is marked with a fountain nicknamed “The Little Pump”, which was created by the artist Ilmārs Blumbergs in 2003. The women of the Bergs’ family were quite taken with the new fad of motoring and, consequently, the family’s automobiles were kept in a garage which today is home to the wine bar Garage. 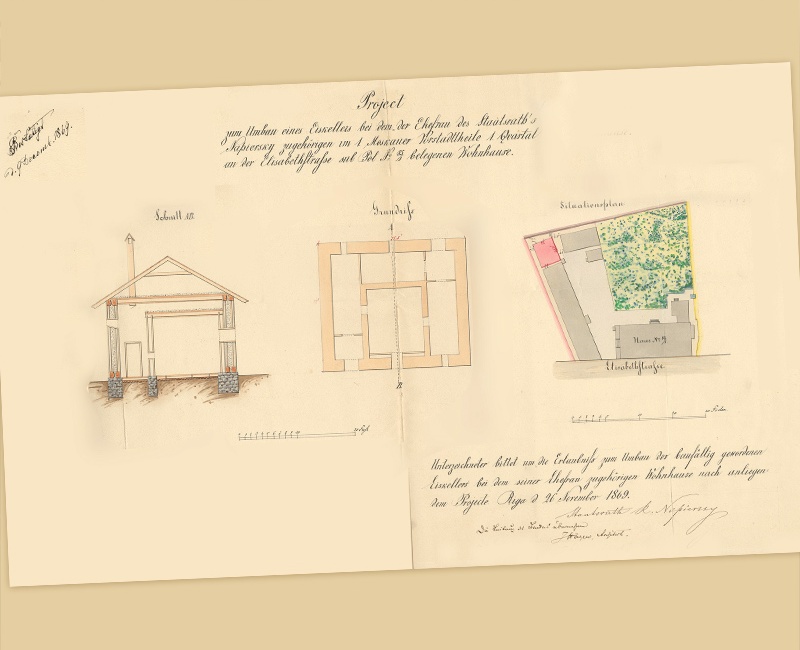 The 1869 property deed for Elizabetes iela 83/85, today the location of Hotel Bergs 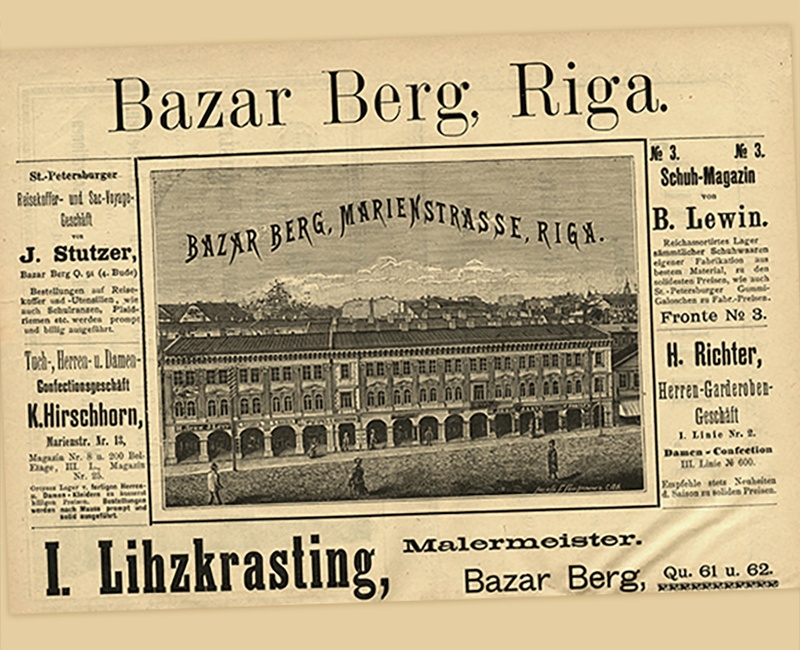 Marijas iela 13. A print from an etching, published in an address book from 1898

A calendar issued by Bergs Bazaar in 1901. The apartment house on the corner of Marijas and Elizabetes streets, as designed by the architect Konstantīns Pēkšēns 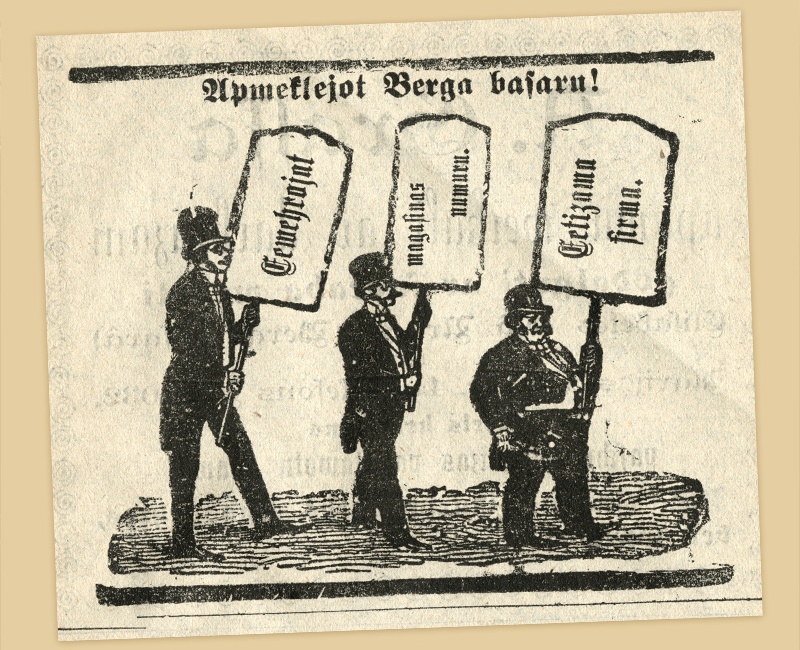 An advertisement in a 1906 calendar

Around 1860, when Kristaps Kalniņš (1843-1907) was sixteen years old, he left his home in Bērzmuižas parish in the southern Zemgale region of Latvia and came to Riga to seek his fortune. Although Riga was a part of the Russian Empire at the time, the city’s social and business circles were still run by the Baltic-German elite. To better fit into this society, Kristaps Kalniņš Germanized his name to Christoph Berg (kalniņš, which means hill in Latvian, was upgraded to Berg or mountain in German). Having worked for several years in pubs and in construction, Kristaps Bergs amassed enough experience and capital to finally purchase land and begin the construction of Bergs Bazaar around 1887.

Bergs was an active member of the board for the Riga Latvian Society House, as well as a supporter of the arts and culture – attributes that inspired the young author Augusts Deglavs to use Kristaps Bergs as a prototype for his character Pēteris Krauklītis in the historical novel “Rīga”.

Kristaps Bergs was one of the very first Latvian businessmen and urban developers. He actively participated in processes that encouraged the revival of Latvian culture and the raising of national self-awareness after centuries of cultural suppression. 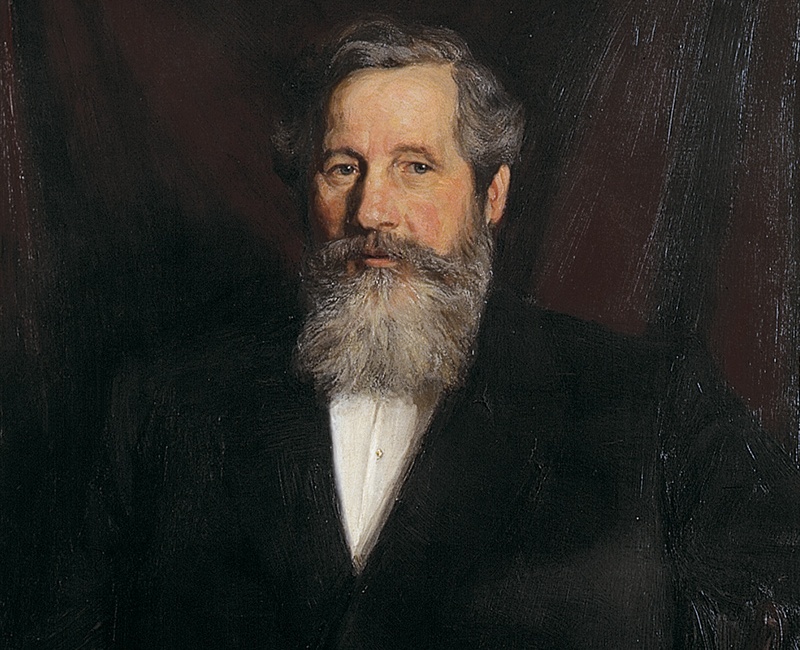 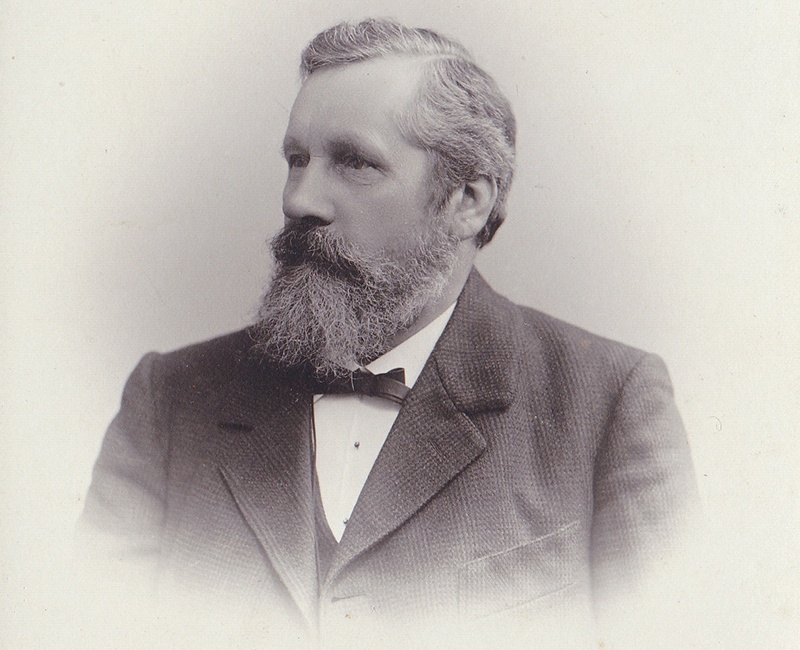 The Soviet era and the renewal of the Bergs Bazaar

After WWII, most of the descendants of Kristaps Bergs either fled to the West or were deported to Siberia. All private property in Latvia was nationalized, including the Bergs Bazaar. Although the Bergs Bazaar was inhabited during the Soviet era, it was misused and neglected.

After Latvia regained its independence in 1991, the now run-down and badly deteriorated Bergs Bazaar was returned to the heirs of Kristaps Bergs and, in 1992, they began the  incremental restoration and revitalization of the quarter.  Renowned local architect, Zaiga Gaile, authored the original restoration concept, artfully fusing contemporary elements with the historical.

Today, Kristaps Bergs’ great-grandson and two great-great-grandsons continue to develop his vision of creating a vibrant city within a city. 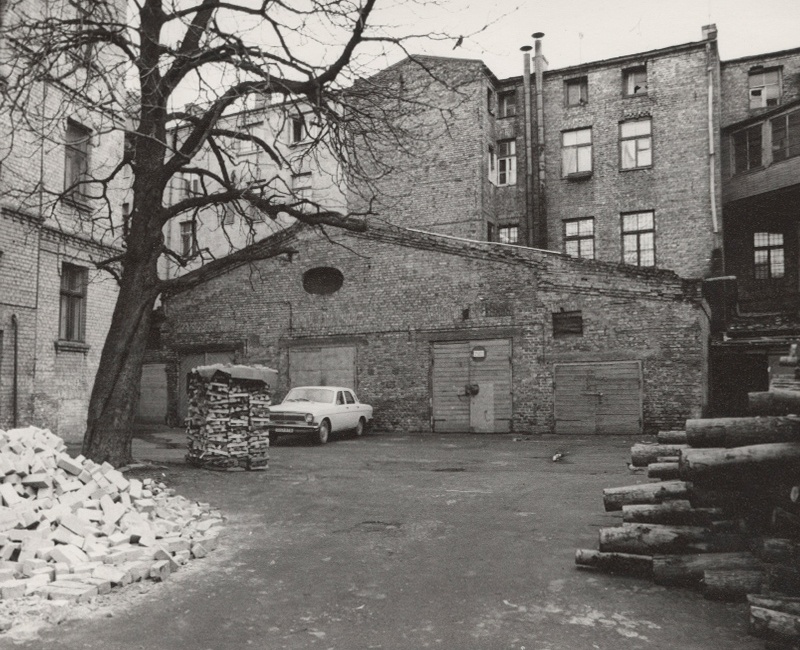 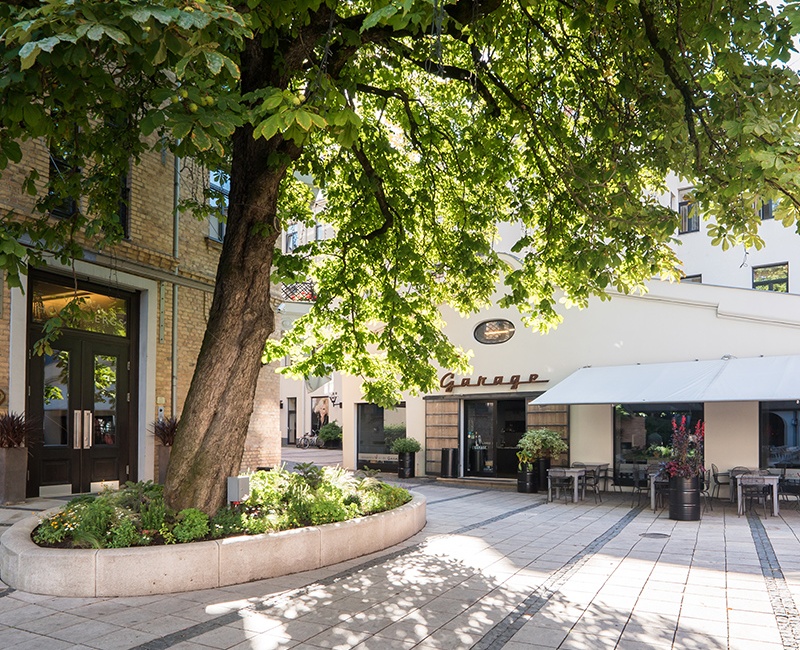 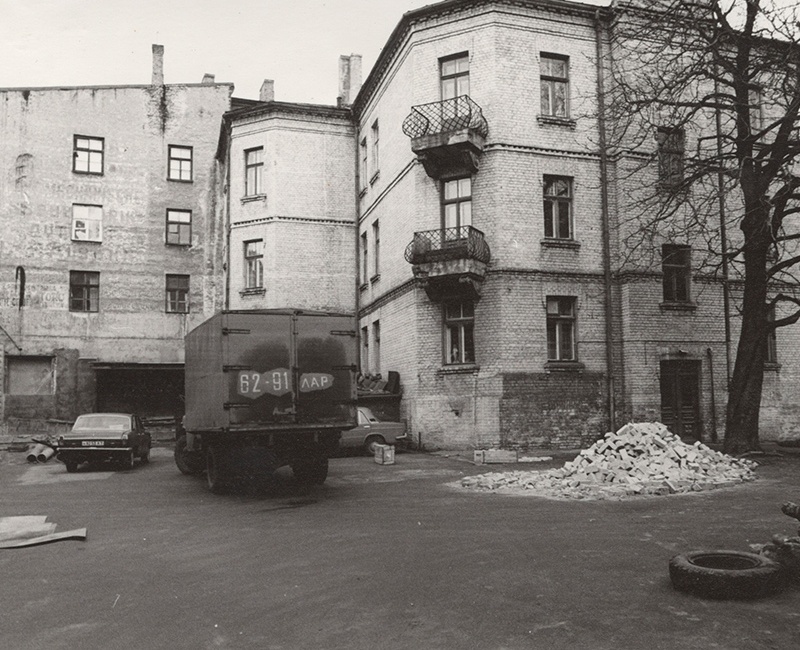 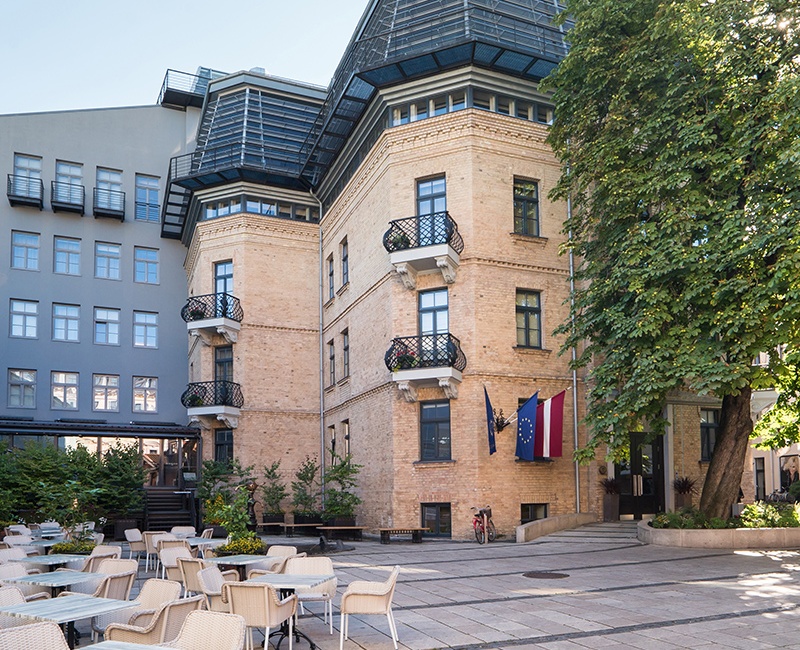 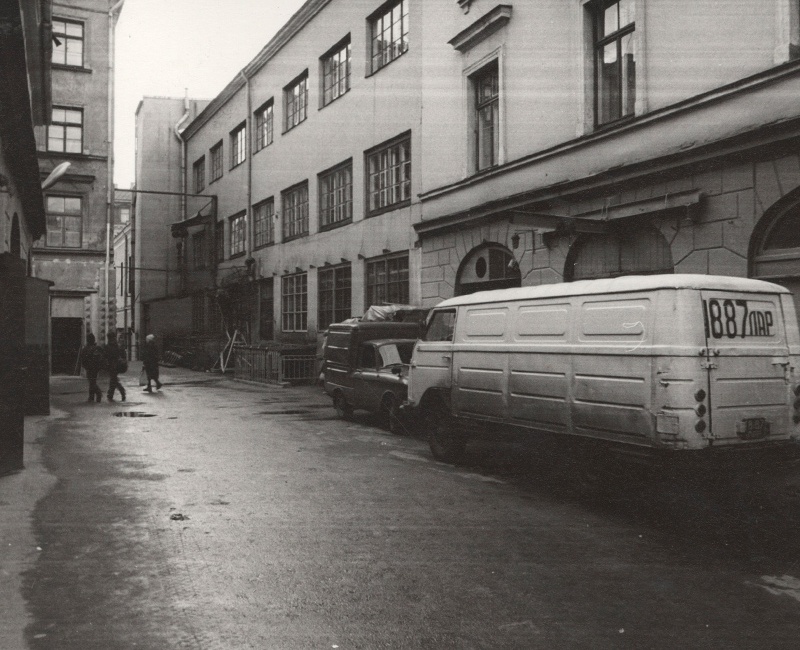 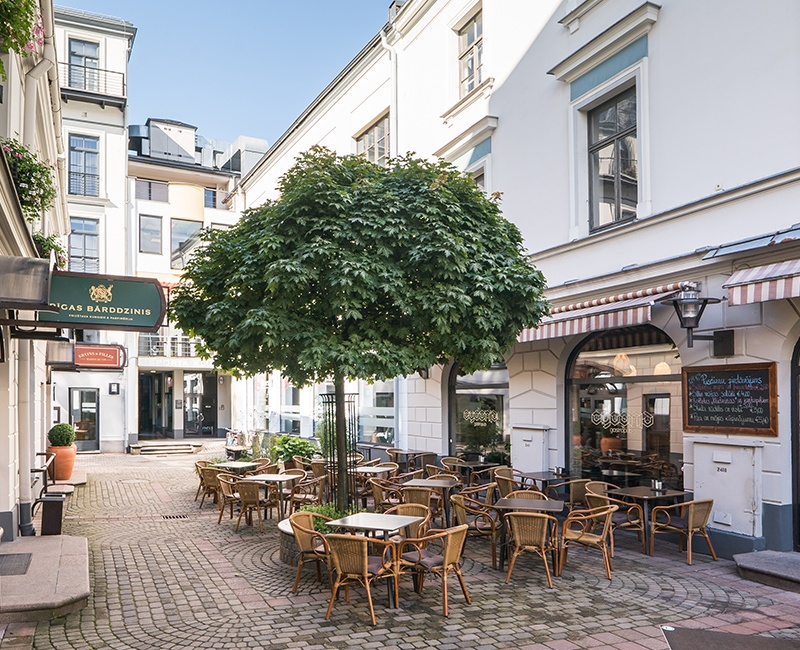 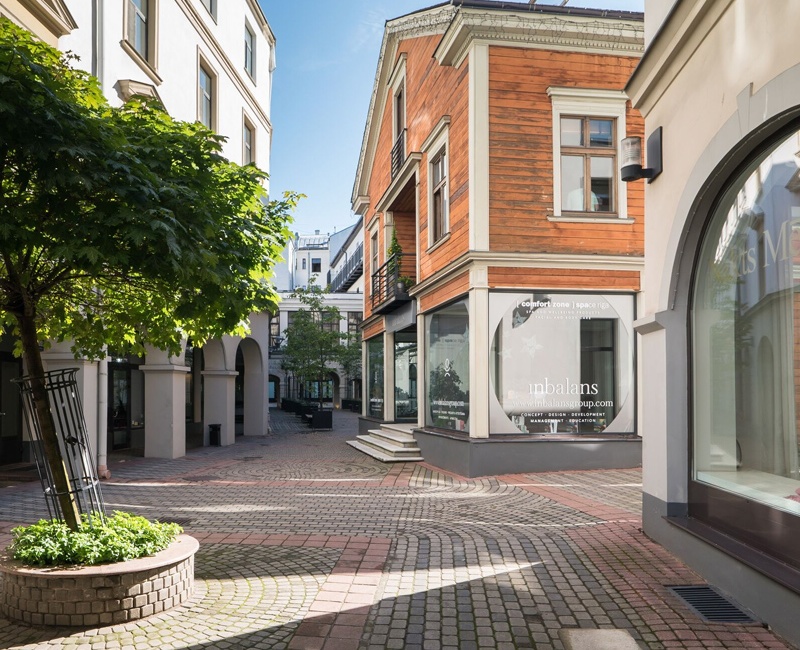 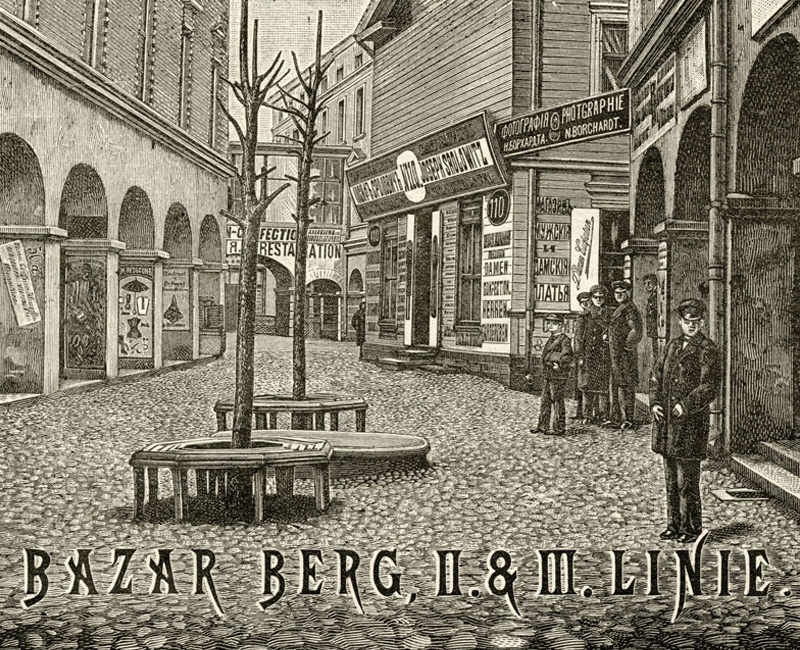